In the Mirth lab meeting today, members were pleased to have the Piper lab join in a practical workshop hosted by Nuno on Geometric Morphometrics.

The focus of Nuno’s workshop was on landmark-based approaches to morphometrics. Nuno described the types of landmarks or semi-landmarks. Landmarks are clear morphological features that can be identified in all samples. Semi-landmarks are used to account for curves and other points, which need to be anchored in between true landmarks.

When choosing landmarks across samples, several criteria need to be taken into consideration:

–       Landmarks need to be homologous i.e. present in all samples

–       Landmark points need to be replicable

For our practical session, we examined previously acquired landmark data from Nuno’s thesis with the Geomorph package in R. 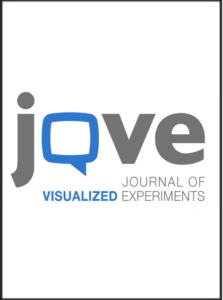 Congratulations to Ansa on her Final Review

Congratulations to Teresa Kutz! Her first paper is out in Functional Ecology. Read it here 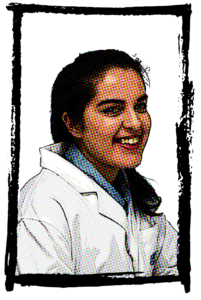